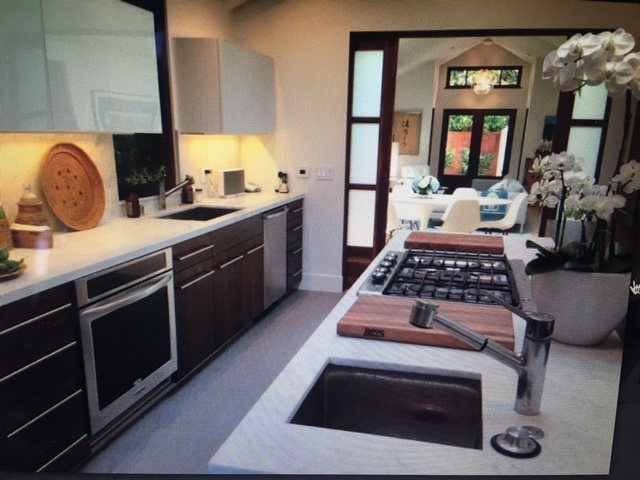 Lorri Kline is a Professional Interior Designer of Custom Homes and Gardens.

A graduate of Kent State University with a Bachelors of Arts degree in Interior Design, she continued her studies at Richmond College in London England before moving to Southern California.

Lorri has been Designing and Building Custom Homes in Santa Monica for over twenty years. Before this she moved to Los Angeles to be involved with the creation of Liturgical and Sacred Spaces after spending several years in Palm Springs working on Mid Century Designs.

Lorri was a partnership of Ramirez Design Inc., a Design Build company based in Santa Monica, California for twenty years.